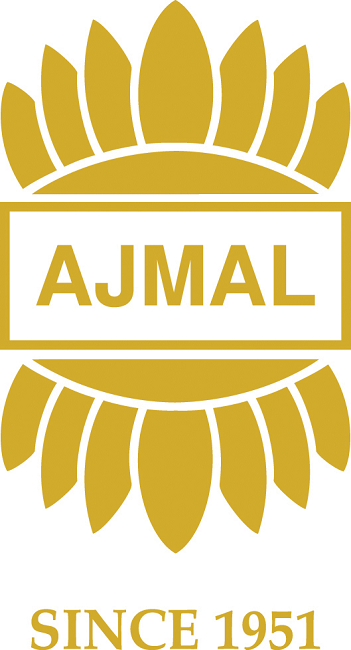 Agarwood. A lineage of tradition in the Middle East.

Agarwood is as old as lore itself in the Middle East. In the Hadith, it has been revealed that the Prophet Mohammed (PBUH), liked to use perfumes such as oudh to incense his clothes. Whilst, one of the first references for Agarwood is reflected in the 'Song of Songs' as an expression of bridal perfumes; Agarwood also finds mentions in the travels of Islamic explorer, Ibn Battuta; as well as in the renowned tales of 'A Thousand and One Nights'. Indeed, known as 'Oudh' across Arabia, Agarwood has an important place of pride across the culture, tradition and literature of the Middle East.

A multitude of uses. The versatility of Agarwood.

Agarwood is as versatile as it is fragrant. Dahn Al Oudh or Agarwood Oil is used as a body fragrance. Its chips, also called bakhoor are used to perfume clothes or make the home fragrant. And its highest quality scented chips are used for special occasions like weddings, welcoming important guests and more.

As a pure oil or incense, Agarwood is applied behind the ears, on the hair, neck and clothes for personal devotion. The burning of Agarwood chips in a madhkhan or traditional burner is a customary practice in most Arabic homes. Agarwood's high price denotes its value – and thus it enjoys a special status symbol for most Arabs; with its luxury and preciousness being key indicators. All in all, Agarwood is not just a part of the heritage and modern identity of the Middle East – it is a veritable national treasure of sorts.

The magic of Dahn Al Oudh.

Dahn Al Oudh has always had a very important role in the Middle East. Its benefits are vast – ranging from the psychoactive to the spiritual, from therapeutic to medicinal. To begin with Dahn Al Oudh has a long history of use in matters of the mind. It is said to illuminate the power of thought, elevate ones emotional quotient and has a meditative quality that can enlighten spiritually.  For many years now, it has also been used to relieve pain with its anti-rheumatic, anti-inflammatory and analgesic properties.

The many facets of Dahn Al Oudh.

Additionally, Dahn Al Oudh has also been known to be an aphrodisiac, a diuretic and a carminative for digestion. More importantly, it is also extremely good for one's skin. Many a Middle Eastern woman has used Dahn Al Oudh to nourish skin, repair skin cells and prevent ageing, wrinkles and skin marks.

Dahn Al Oudh can also be used in many ways, proving its versatility. One can diffuse it when one needs calm and focus. It can be massed into one's body or areas of soreness or pain. Of course, it is naturally worn as an amazingly luxurious fragrance.

Since 1951, for over 66 years, Ajmal has been an Emperor in Dahn Al Oudh. We have created some of the world's finest Dahn Al Oudhs – from Ruyah to Arzan, Moattaq to Raysan, Al Shams to Maymun, Nuwayra to Atheer, Hikaaya to Jazaab. 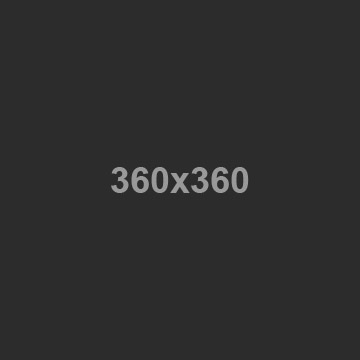